Like a gigantic wall, the huge Dinaric Mountains and the south bordering mountains like Sharr Mountains, Korab & Deshat Mountains, Jablanica Mountains and Galichica Mountains stretch along the east coast of the Mediterranean Sea from Slovenia to Greece. Mountains that are still in a slumber, especially in the countries of the Western Balkans - such as North Macedonia, Albania and Kosovo. Little developed for tourism and often still a white spot on the map, they offer an originality and authenticity that has become rare in Europe. It is not without reason that Karl May described the Sharr Mountains very vividly in his books. 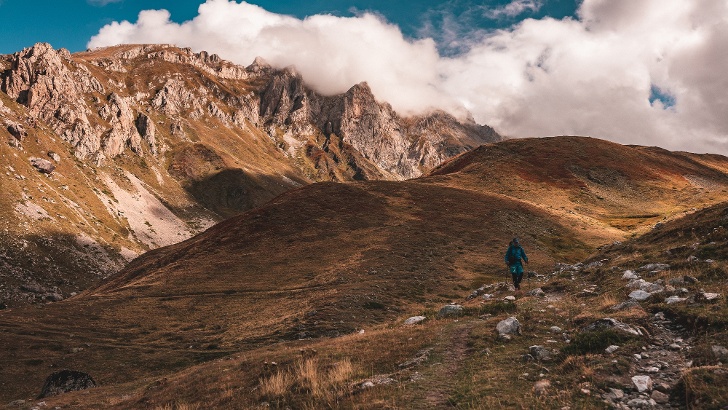 In the mountainous regions between North Macedonia, Albania and Kosovo, there is now the High Scardus Trail, which is a long-distance hiking trail that makes the magnificent mountain landscapes and secluded mountain villages between Prizren in the north and Ohrid in the south with their centuries-old cultural life very accessible. And which connects the three countries Albania, North Macedonia and Kosovo with their turbulent history of the last century to what it has always been: a strongly intertwined region with diverse cultures on one side of the mountains as well as on the other.

Important cities as entry points to the High Scardus Destination: